Going to the Library

Off today to the British Venture Capital Association’s Tax, Legal & Regulatory Conference at the British Library. 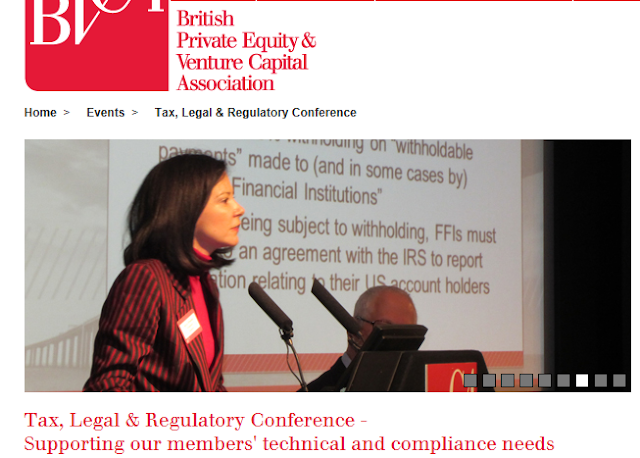 I am sure the excitement must be almost too much for you!


Anyway, first thing this morning I was checking the weather forecast to see if rain was expected during the day.   I will ride my Brompton to work in any weather, all year round – except heavy snow when it gets too slippery – but for commuting I would be wearing waterproof trousers and jacket if necessary.  The BVCA TLR conference is very much a suit & tie affair, so I had to be able to ride in said suit & tie, for which I need no expected or recent rain – a wet road kicking up spray from passing HGVs is if anything worse than water falling out of the sky.


I have to say that it was with some apprehension that I contemplated today’s ride, reflecting on the events of the last eight days, in which there have been five tragic fatalities of cyclists at the hands of buses or HGVs – and one miraculous escape when a car turned across the path of a lady cyclist, flipping onto its side in the process (how on earth could that happen, on a busy London street with a 30mph limit?) and her plastic hat apparently was able to bear the 1.5 tonne weight of said car resting on her head and “save her life”.


(I submit, m’lud, that what saved her life was the several public spirited members of the public, including some whose names would no doubt have the Daily Mail slavering about immigrants and islamist fanatics and all their other hag-ridden fantasies, who bodily lifted the car enough for her to wriggle free).


But, with dry roads, no anticipated rain, and a route which mercifully involves no Cycle Superhighways and goes nowhere near Bow Roundabout, although it does go closer than is comfortable to Kings Cross, I set off.
Almost all of the route takes me through the Bloomsbury district of London – High Holborn, Red Lion Street, Lamb’s Conduit Street (no motor vehicles) and then Brunswick Square and Judd Street.  I finally emerge at Euston Road but fortunately my destination is literally just across the street so the logical thing to do is walk across as a pedestrian when the traffic lights go red.  That isn’t particularly pleasant though – there is no green man at the lights, the red-phase for traffic in each direction is short, and you can’t cross in one stage, instead you must wait on the central reservation for another break in the traffic. 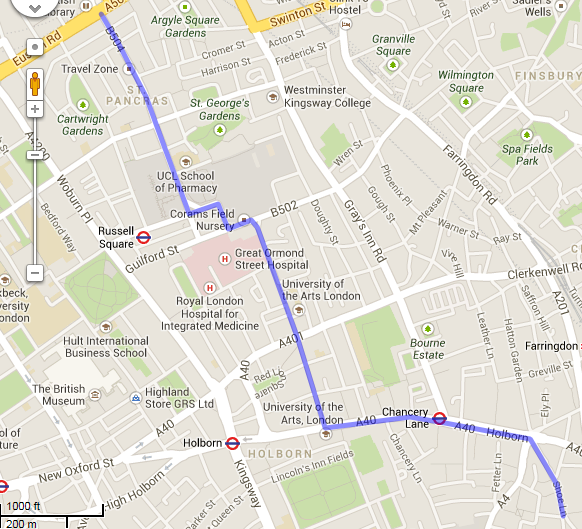 From unfold to re-fold, including waiting for every red light to turn green – natch – and the walk across Euston Rd and through the courtyard at the Library, took under 15 minutes, at a leisurely, suit-wearing pace.  Coming back, with a very slight downhill and a brisk, cool following wind, took less than 10.  There is no way I could have done that in a taxi, much less so by tube.


So, while reflecting on the personal tragedies of the last week, I am still convinced that my bicycle is the best and fastest way of going about my business, professional or personal.  I would, though, like some #space4cycling. 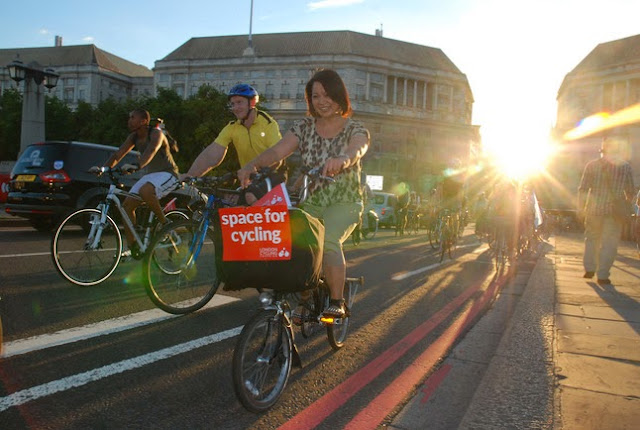 You can support the #space4cycling campaign by joining LCC – look here.
Posted by Paul M at 10:04